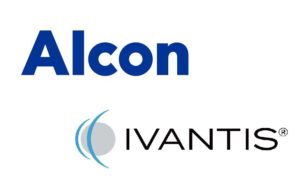 According to a news release, the acquisition brings the immediate integration of Ivantis associates to ensure the continuity of the business and relationships with existing customers and allows Alcon to begin growth plans to bring Hydrus Microstent to more international markets and prioritize ongoing research.

“We believe this transaction will further strengthen our global surgical portfolio and help provide a platform for more growth in the glaucoma space,” Alcon CEO David Endicott said in the release. “As we welcome Ivantis associates into Alcon, we look forward to introducing Hydrus Microstent on a broader, global scale in the near future to help even more patients see brilliantly.”

Alcon plans to pursue standalone surgery indications for Hydrus Microstent in the U.S. with clinical trials already underway and additional information about potential expansion set to be provided down the line.